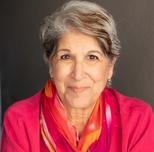 A musical about finding the courage to be brave..at any age

Eloise has had the pleasure of performing in projects and venues from Laguna Beach to Off Broadway.  Click here to see the resume for Eloise Coopersmith. 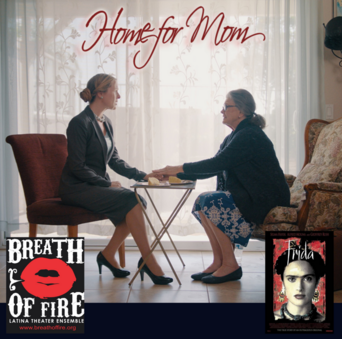 Check out videos from various Film and Television projects.  Also available on this page Eloise's voice over demo.